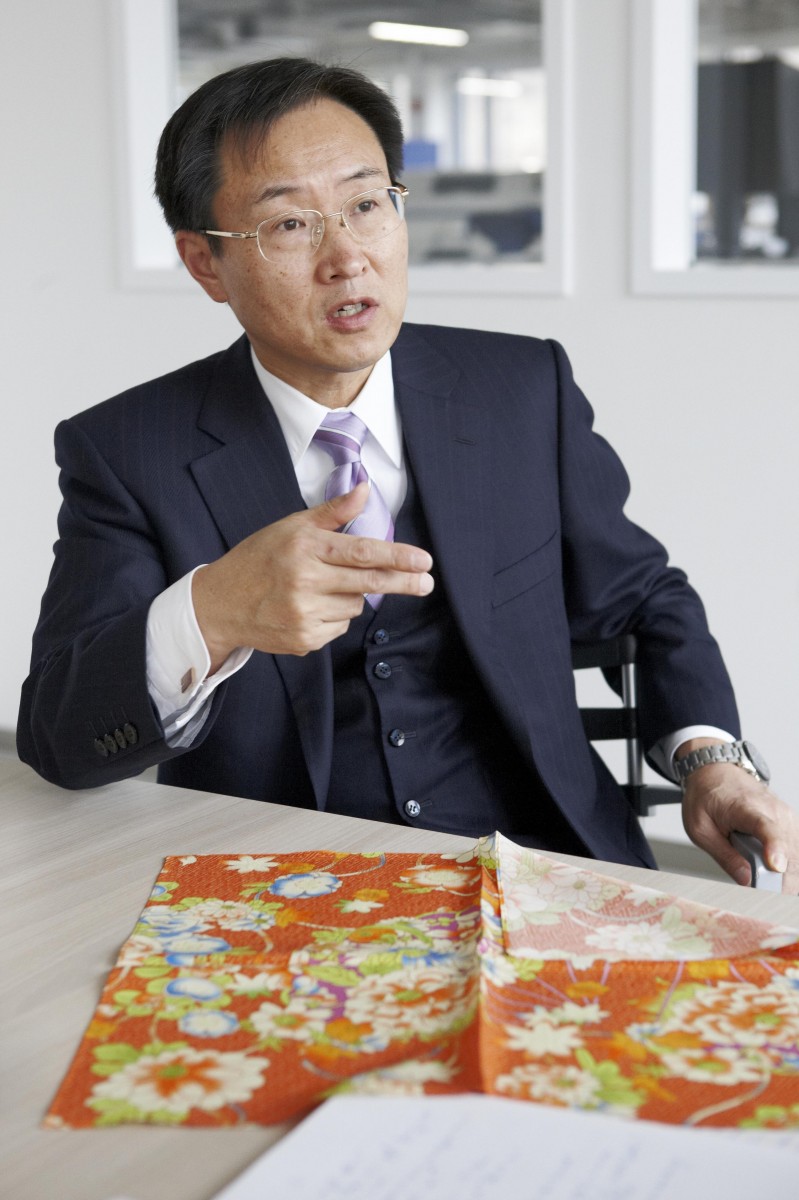 · Exchange rates had positive impact, but increases in net salesand income surpass these

· Salesof consumables on an upward trend

· Launchedcommercial printers in areas such as signage and textile printing

Income statements and cash flows data(Millionsof yen, thousands of U.S. dollars, except for per share data)

Balancesheets data(Millions of yen, thousands of U.S. dollars,except for per share data)

I. The consolidated figures are prepared on the basis of accounting principlesgenerally accepted in Japan, which are different in certain respects as toapplication and disclosure requirements of International Financial ReportingStandards, and are compiled from the consolidated figures prepared by theCompany as required by the Financial Instruments and Exchange Law of Japan.

II. Figures in ‘Change’ column are comparisons with the same period of theprevious year.

V.  Cash dividend per share (year-end) for the yearended March 31, 2014, is subject to approval at the general shareholders’meeting.

VI. U.S. dollar amounts are included solely for theconvenience of readers. These translations should not be construed asrepresentations that the yen amounts actually represent, or have been or couldbe converted into U.S. dollars at that or any other rate. The rate of 102.92 =U.S.$1 as of March 31, 2014,  has beenused for the purpose of presentation.